nicki & shane also found me through cityside events. they were planning their fantastic new england fall wedding from very far away (when they first contacted me, shane was stationed in south carolina, and by the time their wedding rolled around, they’d moved to texas.)

and if that wasn’t enough, it was a GORGEOUS fall day, and the amazing shyla came with me! 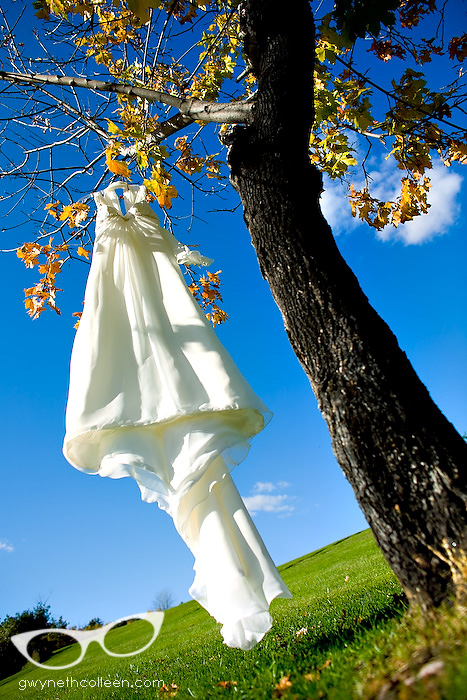 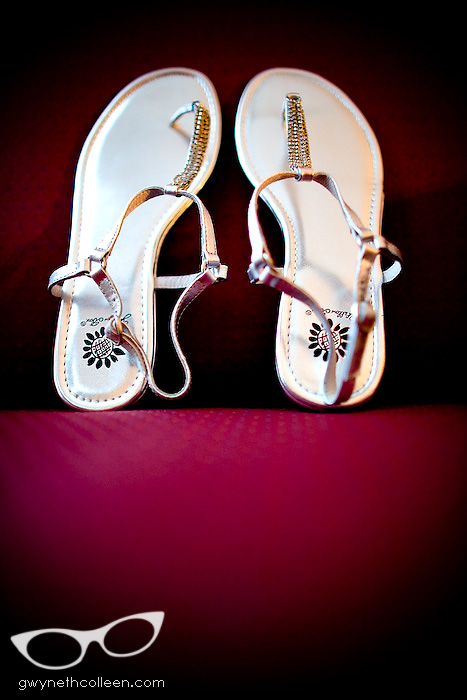 (hilarious: we had the dress out in front of the motel where everyone was getting ready, and then i saw a bunch of uniformed men come out…and started freaking out. shane isn’t with you guys, is he?! as i tried to shield the dress w/ my 5’3″ frame…while it hung in a tree…apparently he was too nervous to really notice anything that was going on, so…it was ok.) 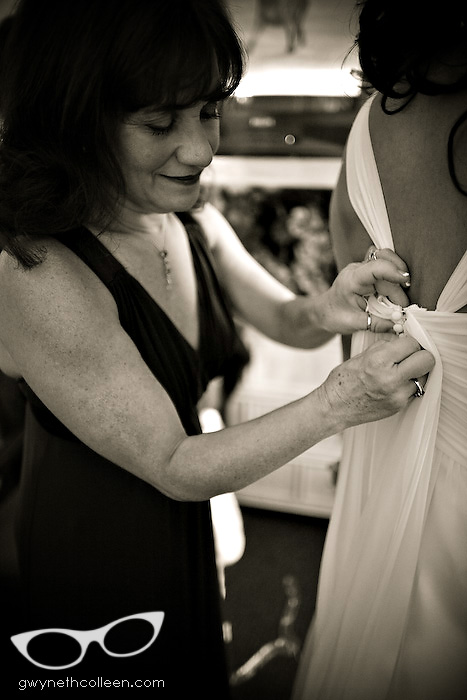 these gorgeous shots of nicki and her bouquet and the girls lining up to walk down the aisle were taken by shyla.

i happen to know that the one on the left here is one of nicki and shane’s favourites–they both use it as their facebook profile picture! (both of these taken by shyla)

and because the sabre arch was basically my favourite part of the whole wedding and about 94% of the reason i so desperately wanted to shoot a military wedding (and would be happy to shoot them once a month until i honourably discharge my camera), i am going to gratuitously post every slight difference in sword position. commencing…now:

yes, they stopped them and made them kiss at each point of the arch.

whew. that’s about 400 photos, and i’m only at the end of the ceremony…i think i’m going to have to break this sucker into two parts, because there were some ROOOOCKIN’ family portraits, bridal party portraits, and general awesomenesses which occurred at the reception.

(ps, shane…i threw a special tag on here JUST FOR YOU!)

I have those exact same Moroccan lanterns!

beautiful as always. i love the shot of her laughing at the alar. gorgeous.