joanna and i met in september of 2003 when my friend luke showed up at his flat with a poor, homeless american girl.  i’d just spent 3 weeks up north cleaning a backpackers and living in a campervan…and i was over it.  sure that’s what a real, cool, hippy backpacker does, but…um, it didn’t actually PAY, and i wanted to earn some money.

there were 5 people living in the weird old house…luke, joanna, amy, whatshisface–the lanky vegetarian from up north who was incongruously a total rugger-head (that is, rugby enthusiast), and laura (joanna’s sister.)  laura enthusiastically suggested, “share my room!”  (her room was quite large and had this lofted cupboard thing that she slept in…so there was plenty of room to throw a mattress in the corner for me.

eventually luke shifted out, laura left, other people moved in, but i stayed in that room sleeping on the mattress in the corner.

a couple years later, in 2005, joanna came to north america for a big inspiration tour…she wanted to see the artistic expression, street art, graphic design happening in the cities.  we met up and went on a massive road trip…slept on various friends couches, in a dodgy hostel in montreal, in the car in toronto after a blue jay’s game, walked around the shores of lake michigan, swung by niagara falls…it was a great trip.

she’s now co-launched her own design/art/media company called we love inc and is working her little tail off, because they’re crazy talented and busy…but i insisted that we needed to take a day and have some photo fun.  and oh DID we.  we took turns styling one another and driving around the city to shoot.  (and of course, we couldn’t do something like that without incident…we had to swap the rental car halfway through because it was protesting driving up hills.  that’s like getting a car that can’t go up hills in san francisco.  just not going to work.)  without further ado…the beautiful joanna. 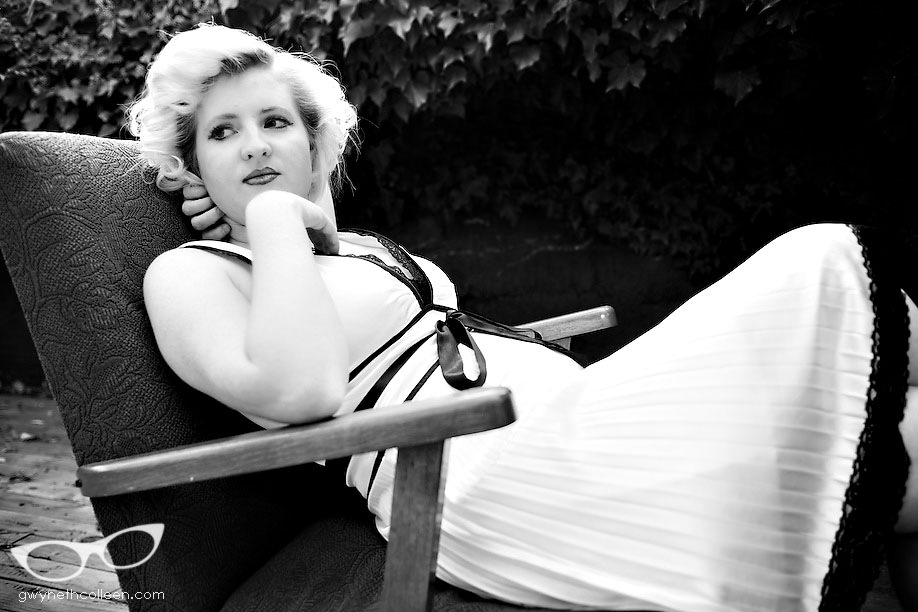 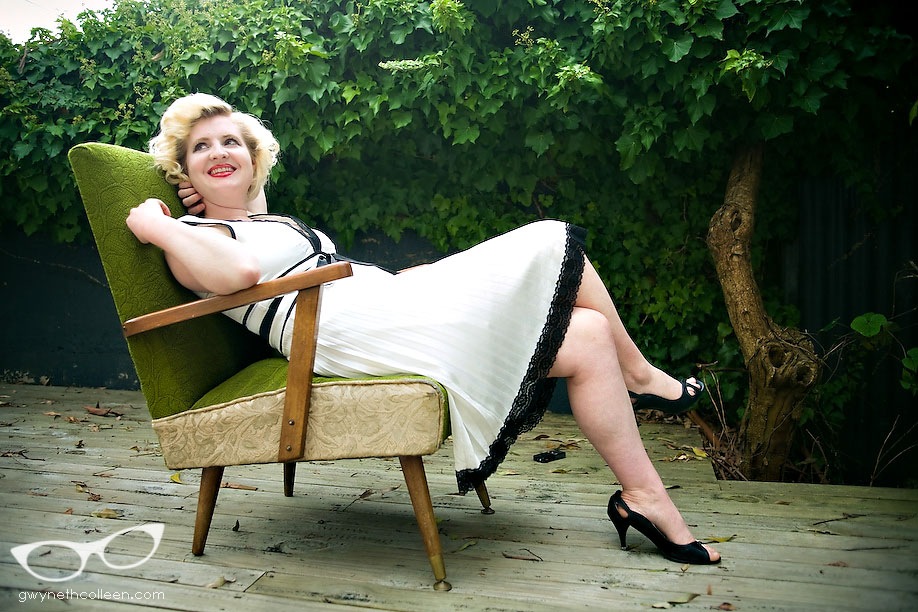 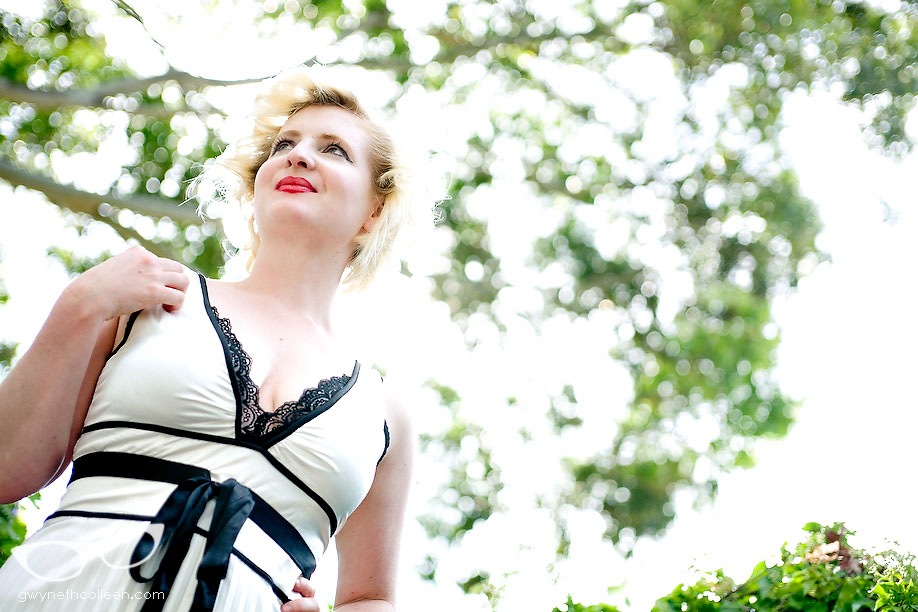 it was SUCH a fun shoot…if you’d like to see any of the others, you can view the gallery here.  (and, of course, when i’ve got more than 2 teasers of the ones she took of me…you’ll get to see ’em!  but, i’ll leave you with:  peacock feather, dead body in graffiti-d trash den, gwyn hepburn in roman holiday…)

back to Top•get in touch•share on facebook•email to friend
Show Hide 3 comments
mystery reader17 March 2009 - 17:40

does anyone ask if she is your sister?

nope mystery reader…never been asked that before.

Beautiful! She makes me want to chop my hair and wear a blond bob for summer! So much fun!