today has been a day chock-a-block with frustrations…both personal and professional. i checked the ski report with half a mind to run away to the mountains and snowboard my worries away…no dice. not really worth the time when it’s “icy granules.” so instead, i acted like a grown-up and tackled one problem after another all day long (well, in truth, it was more that i tackled the same problem from as many angles as i could find!)

and now…a little after midnight, i’ve staved off my last meltdown of the day…if i hit another roadblock, i’ll probably start sobbing in rage or rip all my hair out (kind of like jimmy on raising hope. do you watch raising hope? you should. it’s HI-larious.)

i decided i needed an escape. and since an ACTUAL trip isn’t very practical (and i just got back from one, like, a week and a half ago…), i decided to relive my 48 hours in fiji in march 2009. want to come along?

i arrived just a little bit before sunset…i’d booked a bed in a hostel on the beach. i (wrongly) assumed that all beaches in fiji are 100% magic. it was crowded and dirty, and i was warned not to walk alone after dark. except…for a little while each day, even this beach was magic. then i laid in that hammock and looked up at the royal blue of the freshly fallen night sky, the twinkling stars, the green palm fronds sheltering me…though the night was mild and balmy with a whispering breeze…and it was more magic. until i couldn’t deny the fact that i’d gotten about 34 bug bites in the 5 minutes i laid there breathing in the magic. and dashed inside to watch the full season of scrubs i put on my laptop in preparation for travel.

the next morning, i dined on the patio. i had a big stack of pancakes and a bottle of fiji water…(when in rome? er…fiji?) which, mystery of mysteries…was imported. it’s bottled at the source, shipped off to some plant in australia or asia, and then returned to the tropical island paradise. i don’t understand either. after breakfast it was time to lounge by the pool. i lounged just a SMIDGE too long, though…and as a result, i’m pretty sure i had those “tan” lines for the better part of 2009. the other result was that sitting was fairly excruciating…here’s some free advice: DON’T LET YOUR ASS GET SUNBURNED 36 HOURS BEFORE YOU HAVE TO GET ON A 10 HOUR FLIGHT. it isn’t fun. as though God were agreeing and commiserating with me, after lunch it began to rain and rained the rest of the day. i had a legitimate excuse to stay in my room and try not to let anything touch the back of my legs.

morning two dawned bright and sunny for the one excursion i had time to take. this wasn’t a real visit to fiji…it was just me taking advantage of a free stopover. stopovers are genius. next time you fly internationally, ask if there are any free stopovers available…24-48 hours in a random country along the way? ok! i was picked up by an indian man driving a minibus taxi…i’m pretty sure he proposed. i thanked him and declined. we picked up people from many other hostels and resorts and finally reached a dock on a river. this was all happening in fijian time…which, i’m pretty sure, is even slower than hawai’ian time. but everyone smiles HUGELY while they wait. why wouldn’t they? we made it onto the boat…a rag tag, decidedly non-homogenized group of tourists off to play castaway for a day. i spent most of the boat ride trying to figure out how to sit in such a way that i didn’t want to die. i never quite managed it. we arrived at the island and were encouraged to relax, take out a kayak, go for a swim, visit some sea turtles (which weren’t actually there. it was just a joke those crazy fijians play on the whiteys. which was actually hilarious, so…fair play to the crazy fijians! if you want to hear the story, shoot me an email, i’m already writing too much!) they climbed coconut palms and chopped down a green coconut for anyone interested…i tried the milk. do not want. they also showed us how to scrape the meat out…and then, THOSE CRAZY FIJIANS! they walked on fire. like…barefoot across burning coals. and then they dug up the roasting pig underneath and fed us. and then they danced. oh they danced. with swords/clubs, without weapons…with fire, without fire. lots of dancing and lots of smiles.

some of my favorite pictures from that day are the ones of the island as we said farewell. it doesn’t even quite look real. and yet…i spent a day there, so i know it is. i might go back to fiji someday…or maybe i’ll go to rarotonga or samoa or tokelau. either way, I’M TOTALLY BRINGING MY SUNSCREEN, YOU GUYS! 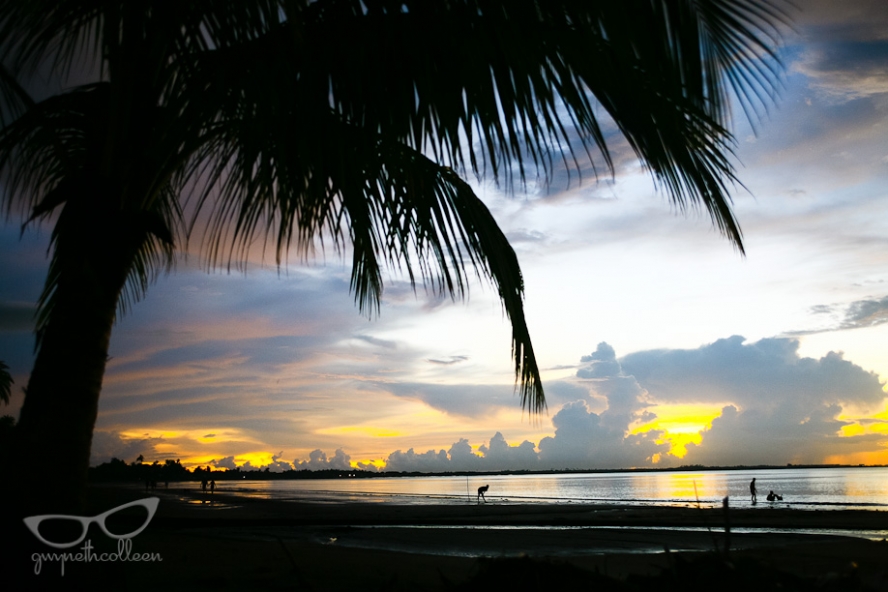 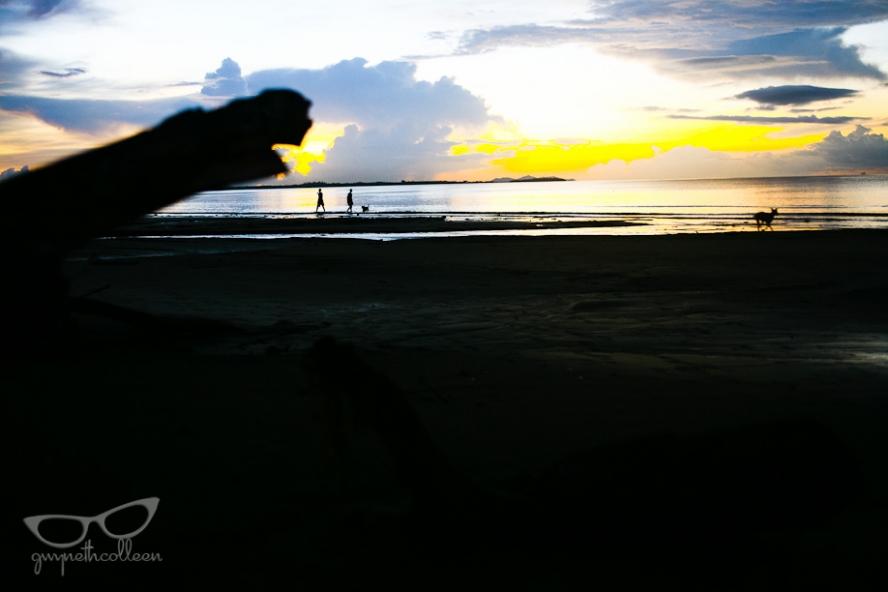 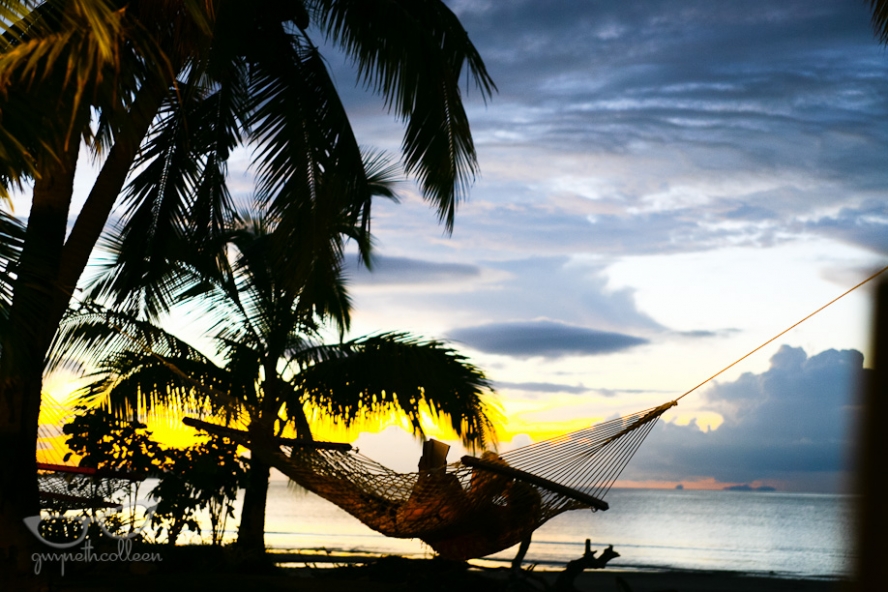 bye fiji…thanks for helping me kick these winter doldrums tonight.

« poll-weigh in please! what every photographer wants you to know… »