back in october, i took a 2 week trip which included boynton beach, fl (about 30 minutes north of fort lauderdale) and columbus, ms.  florida is more pleasant, i’m not going to lie, and it was fun to hang out with my friend gina and her little girls (stay tuned…photos of them coming…sometime…), but columbus is home to my sister, brother-in-law and brand new baby nephew.  (they named him william robert and call him liam.  i’m sure i’ve already told you that before, but i think it’s a pretty fabulous nickname for william.)

anyway…OBVIOUSLY i did some photographing of the new pipsqueak. 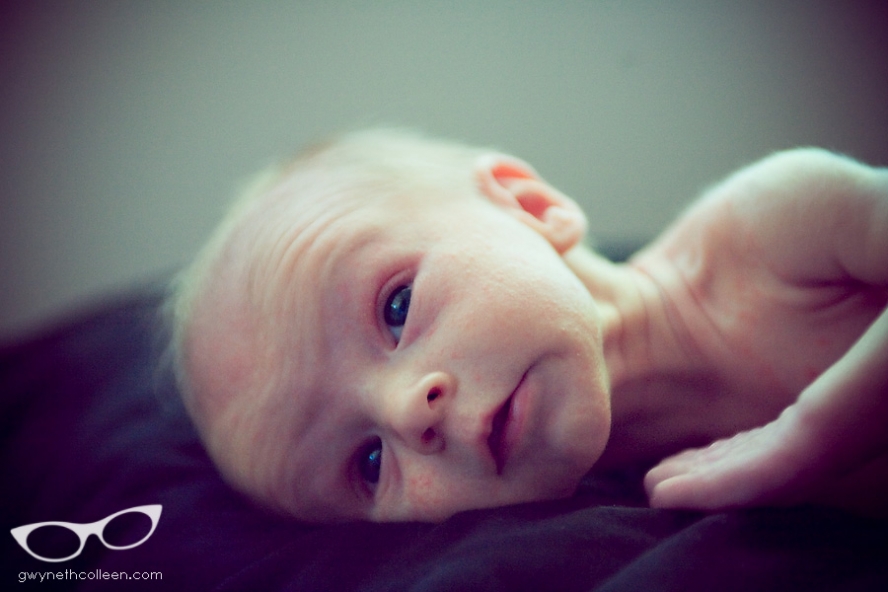 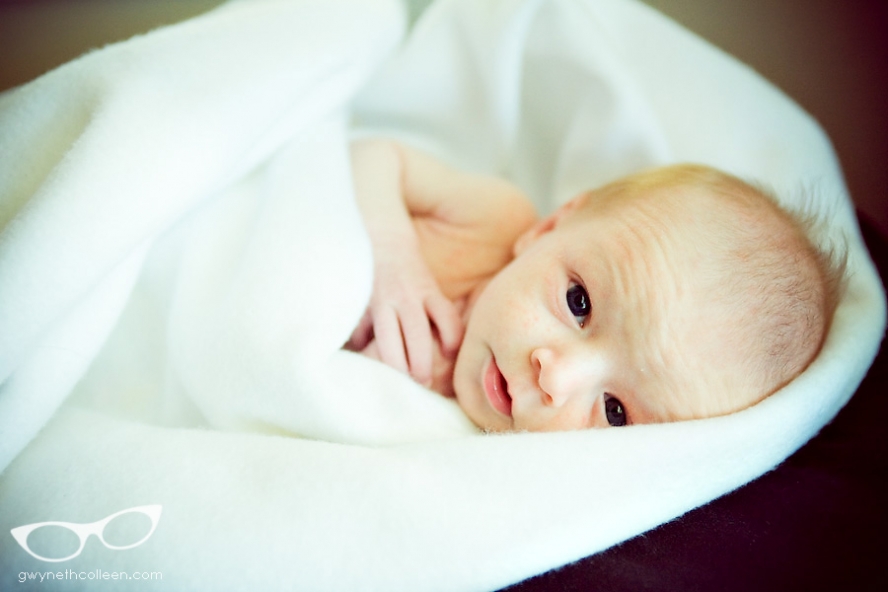 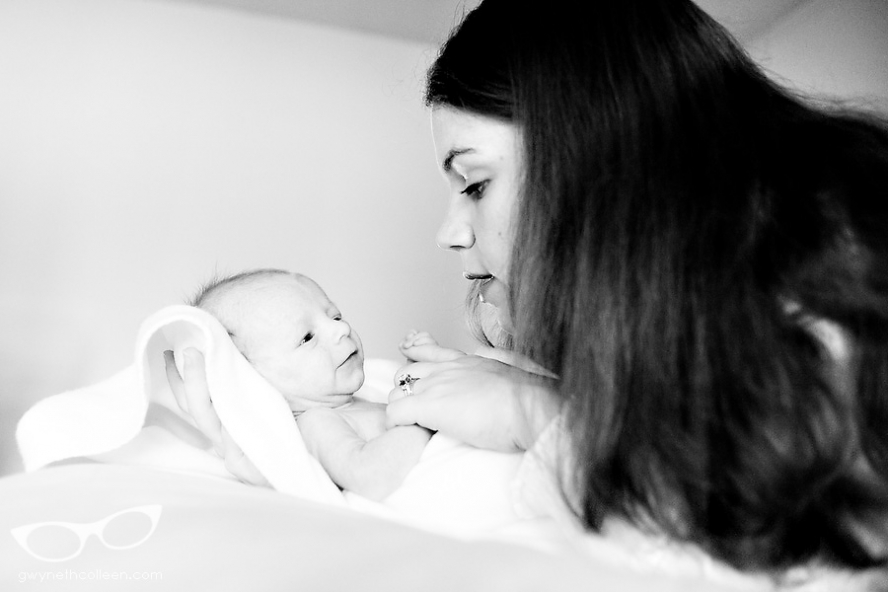 (these two totally don’t go together…the first one is all, “awwwww”, and the second one cracks me up, because they’re both going, “ooooh!”  which, incidentally…runs in the family.)

(this image was taken of me today (yesterday?  what time is it?) by my good friend and an amazing photographer tammy swales.)

yes…that IS a baby wrapped up in a blanket, plopped on a large turkey platter and laid in a cornfield.

mhmm…i DID carefully position the dead corn cobs very precisely to add to the overall effect of baby-on-a-platter.  too bad it was cold and i couldn’t do NAKED baby on a platter.  (the baby, he doesn’t like being naked.  not one bit.  unless he is in a nice warm bath.  he likes that.)

hey, you cope however you can, right?